This trailer is not final

Time always flowed evenly through the Ethereal Forrest. Until one day, the emperor stripped away the future, in order to become timeless and Immortal. He erected four spires, the Spire of Wants, Cups, Swords, and that of pentacles. Time and time again, three heroes rise and again, three heroes fall. This time, however, it might be different, this time they might be the true Heroes of Acrana. 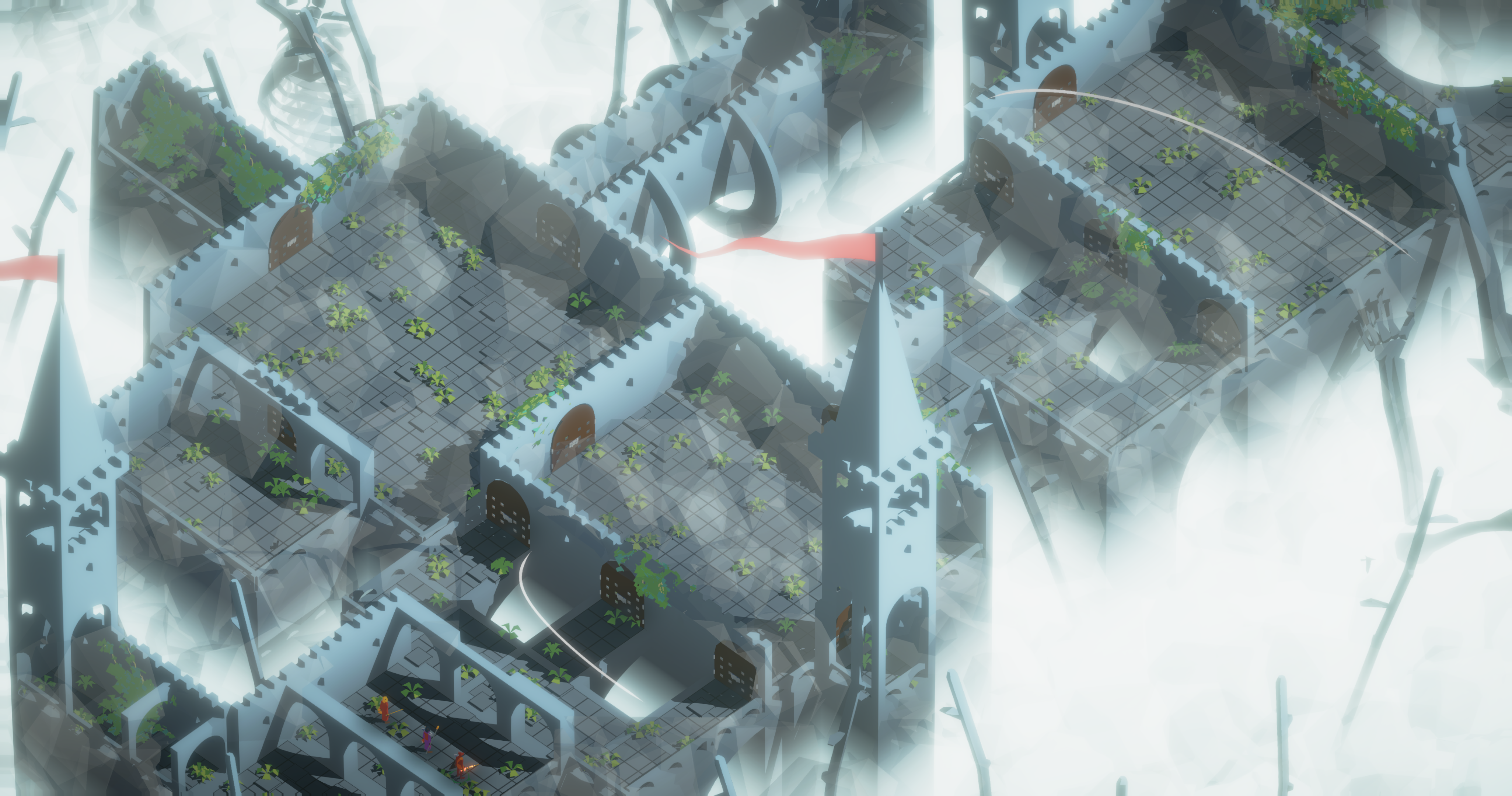 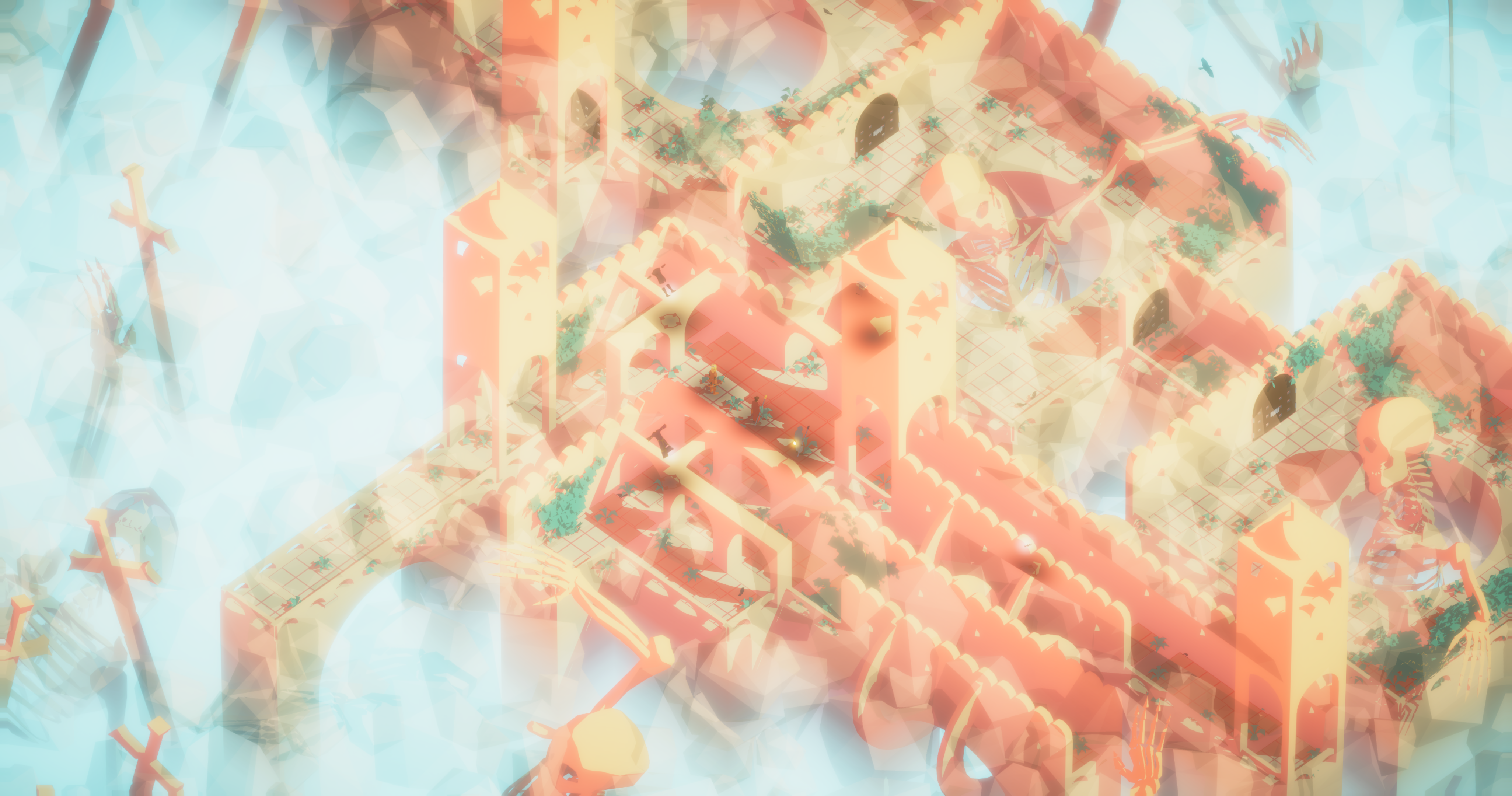 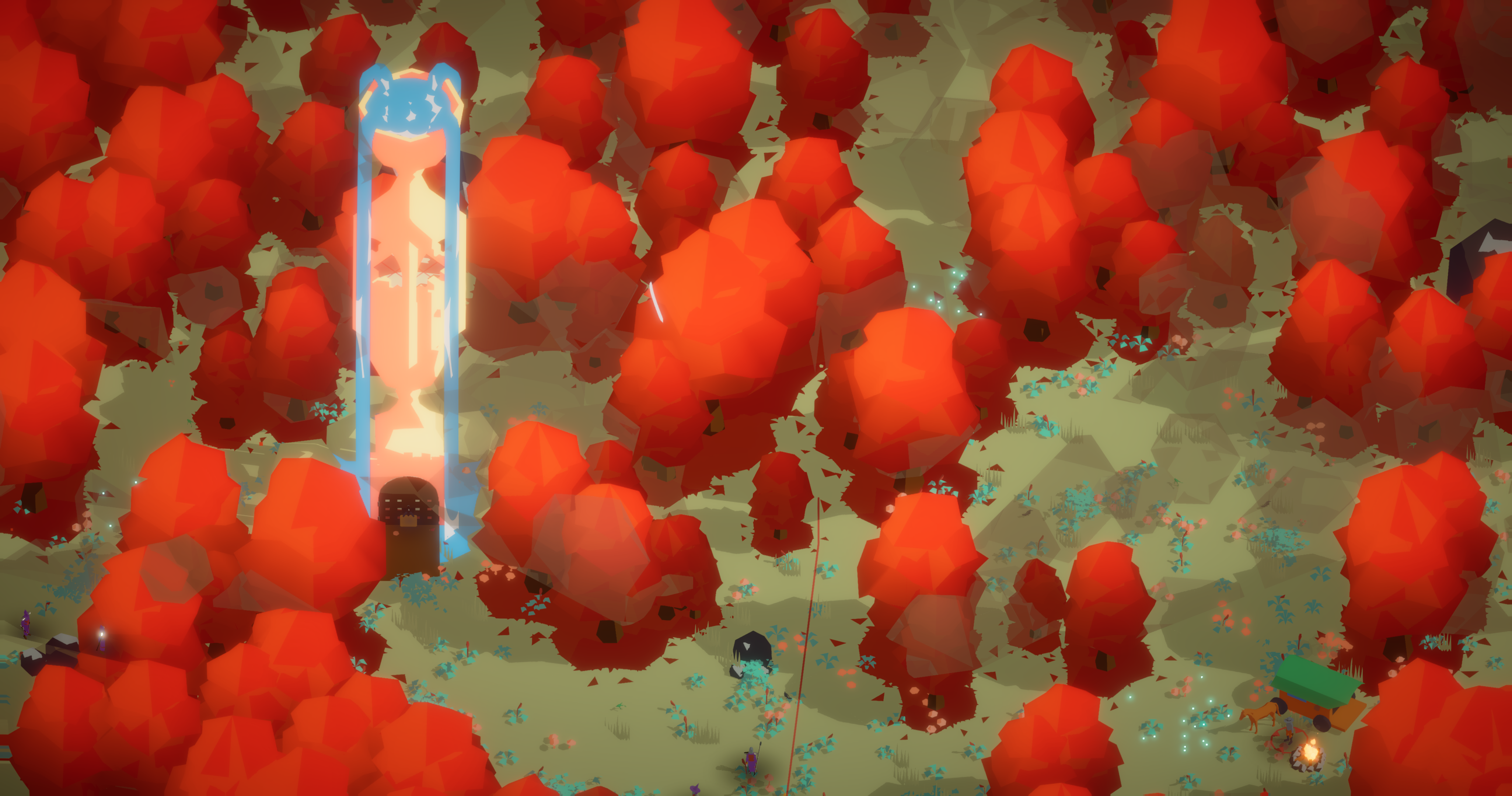 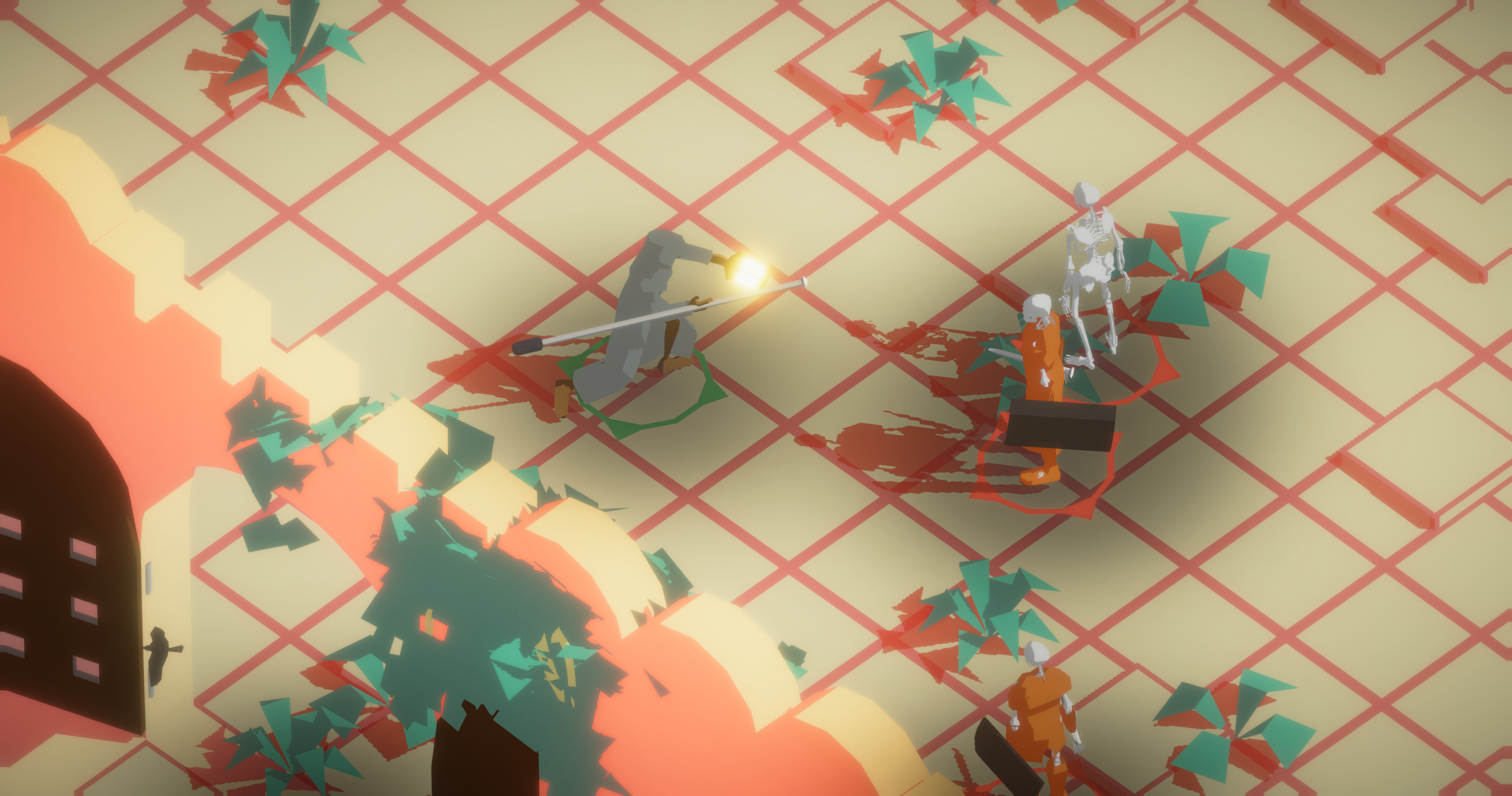 In Heroes of Arcana a group of heroes embark on a quest to reclaim their future. Their journey takes them through four different dungeons with increasingly difficult challenges and powerful treasure.

The game features turn-based combat with a team of multiple characters in a procedurally generated world which makes every game unique. There are over twenty unlockable characters each with their own starting equipment and abilities. Throughout the game, you fight your way through different dungeons where you fight enemies and bosses. New items can be found in order to become stronger and gain new passive and active abilities. Don’t expect to finish the game on your first try because death is an essential part of the game and overcoming the challenges requires a skilled player.

You can play the game in multiplayer when using one or more controllers. The three playable characters can be bound to either a controller of the keyboard and mouse, this can also be used in combination to make multiplayer as flexible and accessible as possible.

I hope you will enjoy the game and bring forth the true Heroes of Arcana!

This is a solo developed project and have done all of the programming, art and design work. 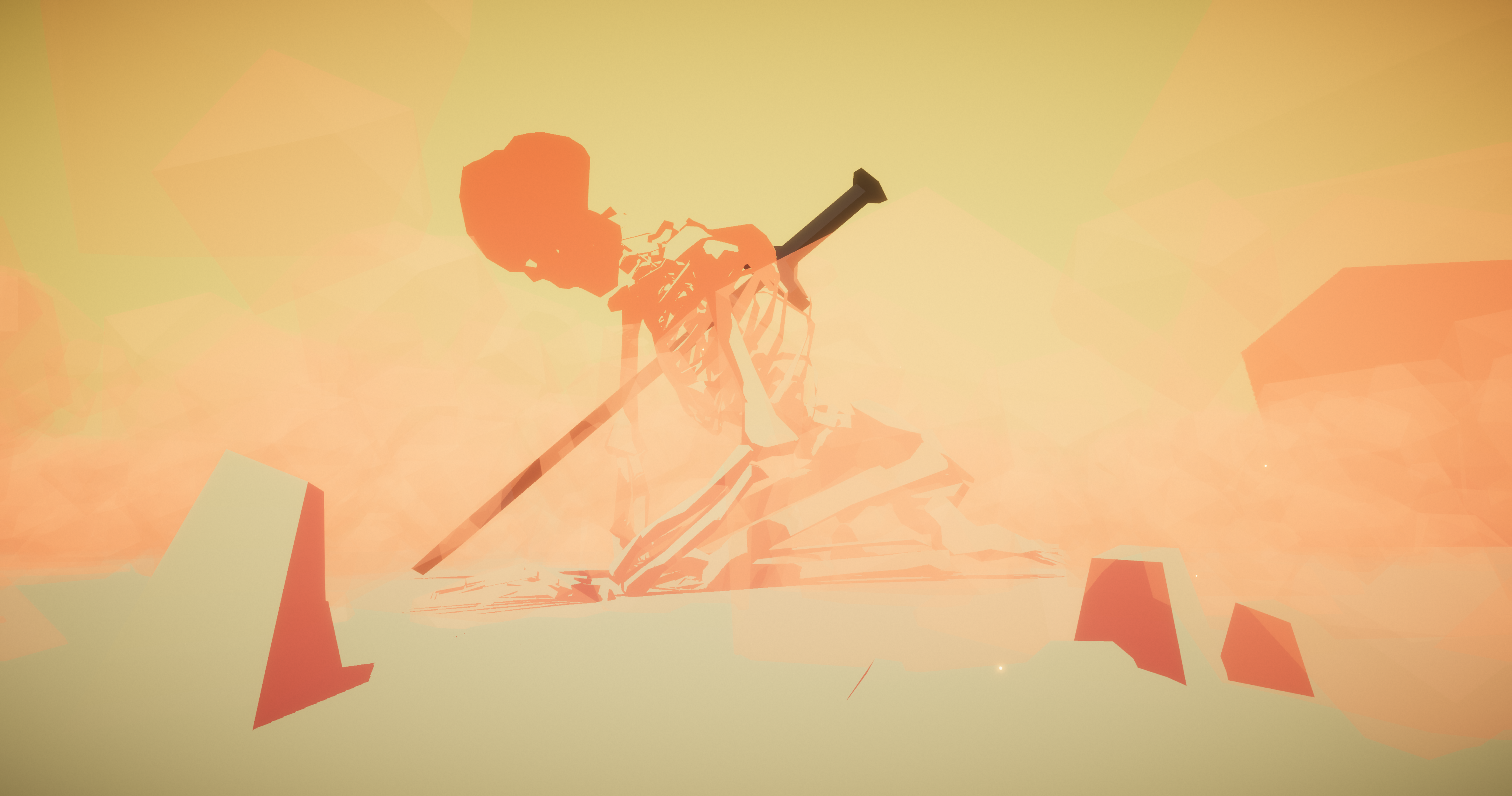 More information can be found on the Steam page 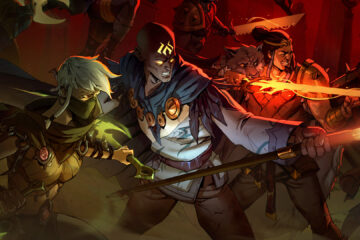 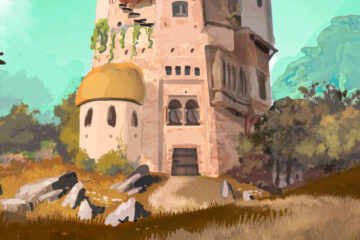 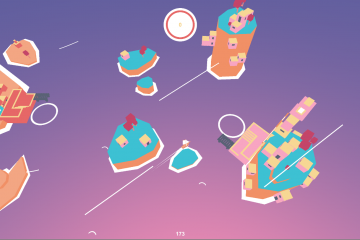