This game was made for a school project back in 2016, the development time was only two weeks. The game was inspired by the game Q.W.O.P but instead of a human you are in control of an octopus running away from a sushi chef, In the end, it turned out completely different from the original inspiration but fun non the less. The school even send it to China to represent our University. The original game had a custom controller shaped as an octopus head but for this version the octopus is controlled with the A.S.D.F and J.K.L.; Keys. each of these keys controls one of the tentacles, have fun. 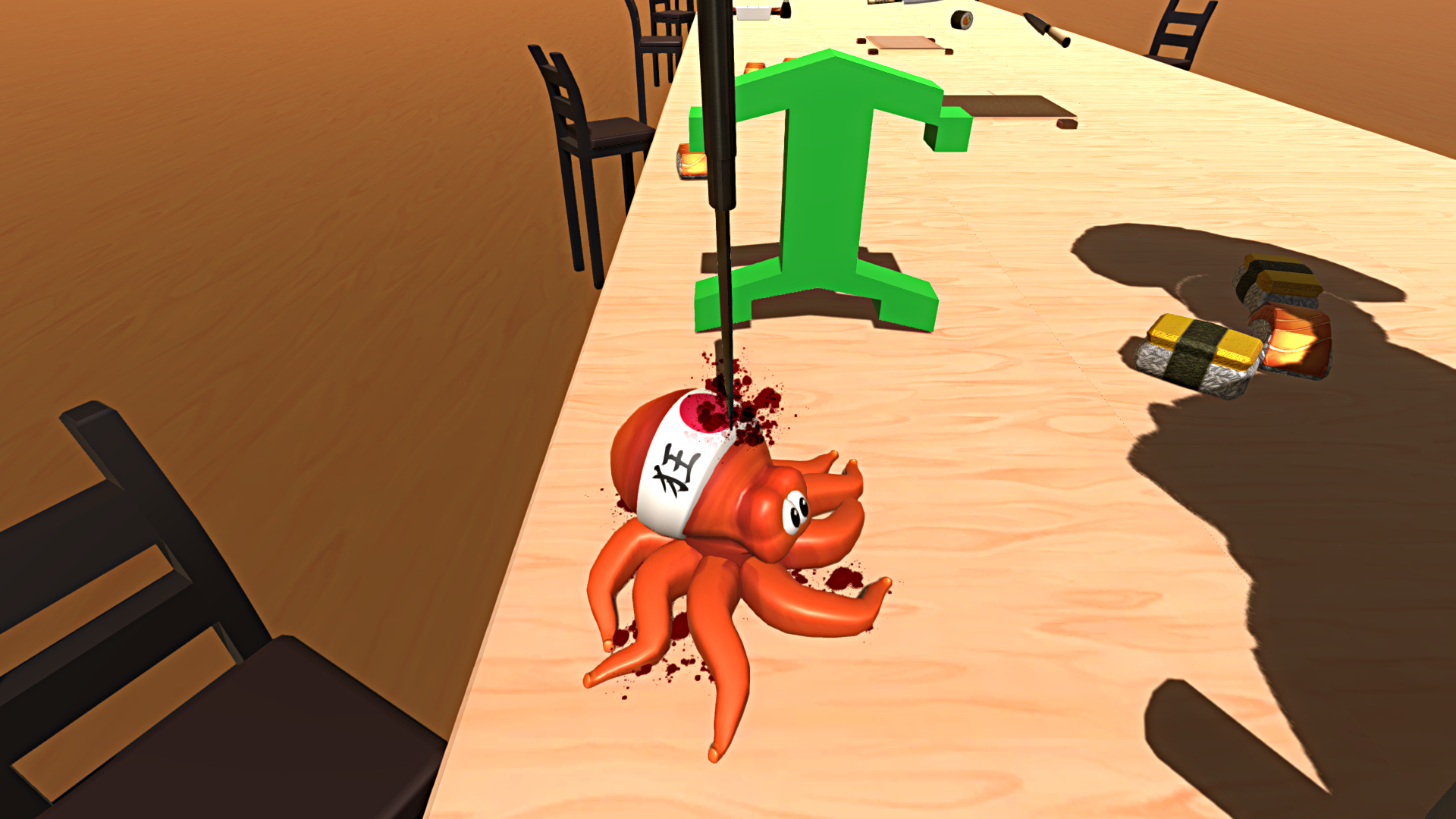 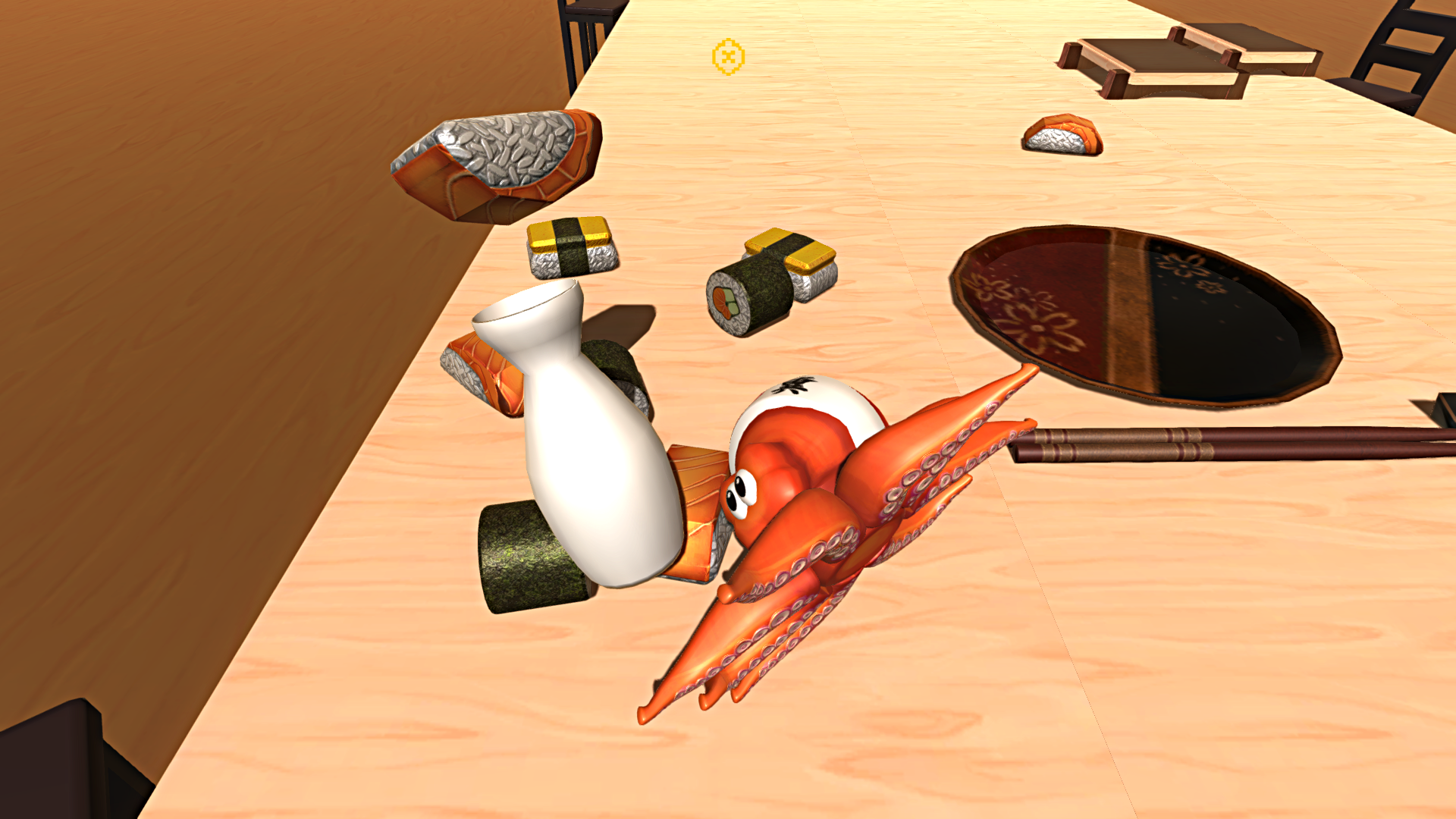 For this project, I have been a gameplay programmer and have implemented most of the mechanics for the game.